BusinessEntrepreneurs Must Focus on Their Core Business

Entrepreneurs Must Focus on Their Core Business 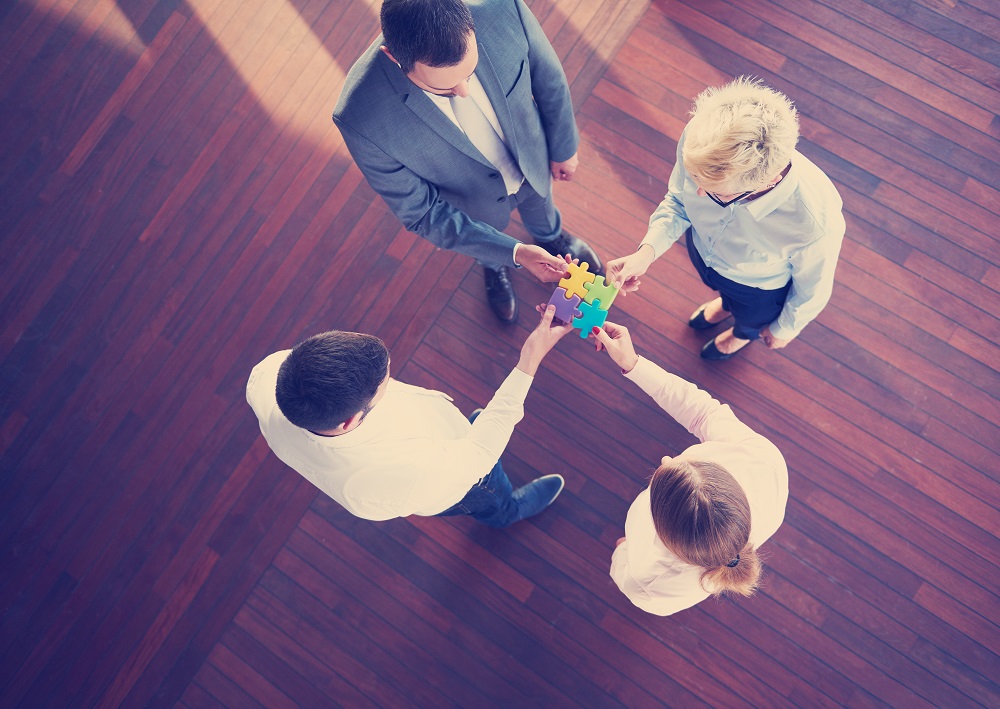 “You know me as a wine expert, but in another life I would have been a bishop or a dry cleaner, or a dry-cleaning bishop.” Oz Clarke

Your core business
Now to take you through some concrete examples from the four business attempts mentioned in my earlier post, “Do what you do”.

Importantly, all the businesses were started by guys who had at least five years’ experience in the waste management industry. These entrepreneurs all had great experience in the sales and operational aspects of their employers and decided to go out on their own, within the same industry. Three of the employers were huge waste management companies that had existed for many years and still do. They held contracts for the waste management and removal of a variety of sites including office and business parks, restaurants and hotels, shopping centres, sports facilities and other venues.

The point of my short case studies is that your business should focus on what it does. Focus on core business. Sound simple and rather obvious? Read on…

The first business
“John” was off to a flying start and by focusing on sales of waste management service contracts, he was quickly able to keep his small truck occupied during all working hours. After approximately a year, he successfully bought another truck due to the increasing demand for his services. The business successfully serviced its clients and looked positive.

A few months after acquiring his second truck, and with the “green” movement burgeoning, it was suggested to him that he include on-site recycling in his services. He offered this additional service and soon found a keen following by shopping centres. They would have his staff on site in their refuse areas, removing recyclable matter (such as tins, plastic and cardboard) from the waste stream and then he would sell those recyclables entirely for his own profit, with no rebate to the shopping centre. John thought he had hit a gold mine.

He began to roll out this service to many new customers and was soon removing recyclables from a variety of sites. His customers were thrilled to be supporting an environmentally sensitive business and being able to “green” their waste stream. This removal of recyclables had the apparent effect of reducing the waste that needed to be removed and thereby correspondingly reduced the monthly waste removal charges.

John had stopped focusing on his core business of waste management and expanded his services beyond what he knew to work. He had done no viability study on a substantial variation in the direction of his business.

John’s small trucks were excellent for removing waste from tight refuse areas in office blocks, residential complexes and other difficult-to-access areas. Those same small trucks were terribly inefficient at transporting recyclables for resale, which is largely a volume-driven enterprise. His trucks now spent all day transporting recyclables to recover a small rebate on a small load and their availability to remove waste decreased. The business never recovered because his customers were loath to return to the more expensive service with which he had initially secured their business, namely the removal of all of their waste for a fee. They expected to be billed only for the removal of non-recyclable waste.

The second business
“Derek” worked for two years for John’s business and when it was shut down, he essentially agreed with John that he would obtain a vehicle, take over John’s customers and make a go of running his own waste management business. To a large degree, he founded his business (rather curiously) on essentially the failed business of John. Years later, Derek’s business still exists.

John’s customers’ refuse areas had deteriorated into complete disarray with the demise of his business. Derek was able to take them over with relative ease, as the customers’ need was desperate. However, in order to appease them for the disaster left behind by John, and the fact that they were now accustomed to smaller monthly waste removal charges, he was able to convince them to return to their original service only by discounting his price. This price was somewhere between their original fee and the reduced fee after John reduced their billing only for the removal of non-recyclable waste.

From the outset, Derek intended to make up this shortfall in the discounted price by continuing to remove and sell the recyclables to third parties who would collect those recyclables from each site.

So Derek removes their waste at a discounted price, subsidised by his sale of the extracted recyclables.

His business model is different to John’s but importantly, he has been consistent in continuing to apply what works for him. This is not to suggest that any business should be stubborn and rigidly set against exploring opportunities. I merely suggest that many pitfalls and distractions from the core foundation of a business are disguised as “opportunities”. Remember all the long-lost relatives that suddenly materialise when a wealthy person passes away? And all the “opportunities” that pop up as your business becomes successful? Do what you do and do not lose focus on your core business.

The third business
“Bob” was off to a humble and low-key start. He was realistic about where his personal abilities and strengths lay and decided from the outset to align his business with a small start-up waste removal business. The businesses effectively merged and became one entity, almost from the outset, and it was agreed that he would obtain the service contracts and the business partner would manage the physical removal service and operations. Bob was excellent at sales, while the allied business owner excelled at operations management.

Bob held a steadfast and single-minded view on his business – he was in the business of removing other people’s rubbish.

As his success grew, he was presented with numerous opportunities, including one to remove and dispose of hospitals’ medical waste. The contract was worth an enormous amount of money but at the time, he turned it down, categorically maintaining his approach: that he knew nothing about, and was not engaged in, the highly specialised business of medical waste. Slowly, but surely, his business grew and eight years on, it was thriving and Bob insists “I am just a simple dustbin man.”

The fourth business
The last short case study is the famous exception that proves the rule.

“Roger” worked for over thirteen years for the second largest waste management company in the country. His experience ranged from sales, to marketing and operations until, for the last five years at that employer, he was employed as the general manager.

His attempt to start-up his own business was tainted by dubious and unethical approaches to many of his former employer’s customers. On the back of that customer base, he initially made great strides forward before, in a rather karmic puddle of self-pity, his business fell flat.

A few years later, he made another effort at the same business, offering all sorts of additional services, specialised waste container bins and presumably the same nonchalant approach to business ethics. Despite a specific business plan, vast experience, resources and a specific focus on his core service offering, the business failed again. Roger was not distracted by “opportunities” and retained his focus on the core business, but he started from a compromised position – one in which his questionable business practices tainted his efforts like fruit rotting from its core.

What is your core business?

Remember, you started your business with a specific vision/product/service in mind. Until that is stable and old enough to go to the loo by itself, do not be distracted by possibilities and seeming opportunities. Do what you do and focus on your core business!

The author practiced as a qualified attorney for a number of years before leaving the legal profession in search of avenues to explore his great passion – business! He is now part-owner and MD/CEO/general dogsbody of several businesses and consults by invitation on start up businesses.
Business advice for aspiring entrepreneurs, from the perspective of a South African business professional.
Entrepreneurs can learn more about starting and running a successful business here My business? Your success!